Bring joy to us all

The year is ending

Winter is now over

Some new lambs are born:

Such is the cycle of life

Spring hurries on its way 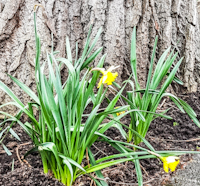 Yet flowers are blooming 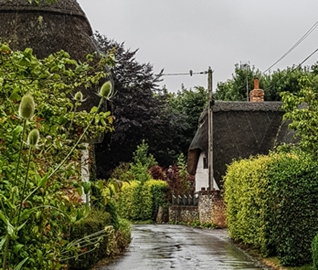 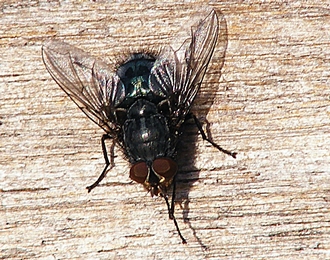 Although its buzzing and endless fly-passes can become annoying, there is another sensation that seeing and hearing the insect evokes in me. It reminds me of summer, a season I love. So, despite it annoying me, seeing this first plump fly also makes me joyful and gives me the feeling that warm, long bright days are not far off in London.

Maybe spring is in the offing 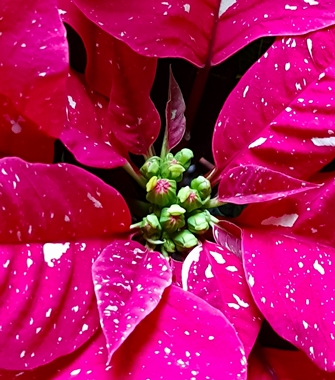 Flowers in the heart

of a leafy plant:

pleasure in a flower pot