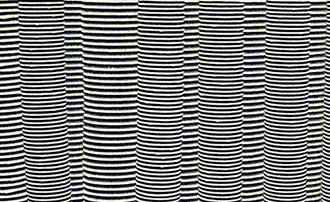 A long time ago, a friend asked me to read a short story that he had written. He was hoping to submit it as an entry to a short story competition. I agreed to read it for him.

Fortunately, it was short enough for me to read it fairly quickly. Unfortunately, I did not feel that its quality was up to much.

When I saw my friend a few days later, he was eager to know what I had thought of his story. I was not sure what to say. I wondered whether I should be polite, and say that I quite liked it, and would wish him luck. Or, should I risk hurting his feelings by being frank about my opinion of his work? I made up my mind to do the latter. Trying to be as tactful as possible, I told him that I thought his story was not bad, but that there was not much chance of his story winning the competition.

My friend was surprisingly pleased by my opinion. He said:

“Thank you, Adam. Thank you very much. You are the first of my friends to say what you really think about my story. All of the others have tried to be polite and say they like it.”

I was relieved by his reaction to my honest but adverse comment. It paid to have been honest. It usually does!