Experience is one thing you can’t get for nothing

Science, my lad, is made up of mistakes, but they are mistakes which it is useful to make, because they lead little by little to the truth. 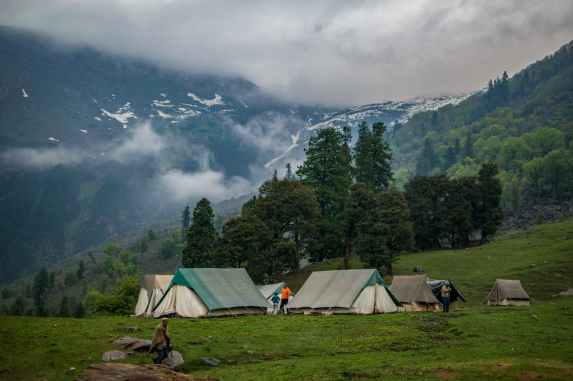 In 1971, I spent about a fortnight driving around France with several friends including the now well-known journalist Matthew Parris. He was our driver, and we travelled in the car that he had driven through Africa and Europe from South Africa to England a year or two earlier.  We camped ‘wild’ wherever possible, avoiding official campsites.

I laid out my sleeping bag on the ground sheet, and then crawled into it. To my surprise and horror, I could feel every pebble and stone beneath me. When I had bought the sleeping bag, I had naively believed that it lived up to its name; that it would help me to sleep. Nobody had advised me to buy a Li-Lo, an inflatable mattress which would have cushioned me from the ground beneath me and the misfortune that was about to befall me.

During the night, there was a thunder storm. The rain came down heavily and before long, my sleeping bag was soaked; the water had crept into the tent via the groundsheet. Although I had a miserable sleepless night, I was not put off the idea of camping. Next day, we tied my soaking sleeping bag onto the roof rack above our car and it dried in the wind as we drove along. We also stopped in the aptly named town of Tonnerre (‘thunder’ in French) in France, where I purchased a Li-Lo. The rest of the holiday went swimmingly so to speak.